The opening ceremony of Sunrise Cup 2015 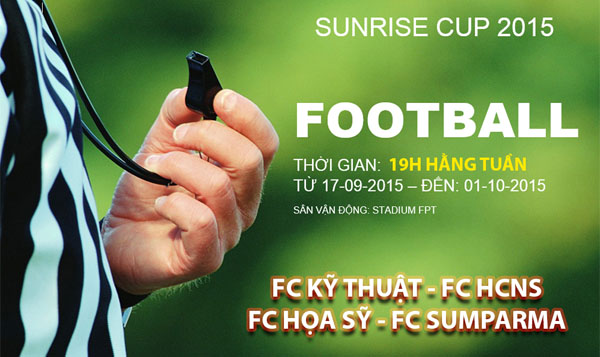 Ms. Dang Thi Thanh Nhan – the Human Resources and Administrative Manager, Head of the Organizing Committee as well as four teams and many spectators from the departments in the company attended the opening ceremony. The teams will compete in a round robin.  After that, two teams with highest scores will compete in the final competition in order to decide the champion.

In the opening match, FC Sumpharma, the new team caused surprise when they trounced FC Artists 8 – 1.  Meanwhile, the champion of the last league - FC HR & Administrative- demonstrated their determination when trounced FC Technical 12 – 1.

The next matches are going to take place in the evening of September 22nd and the league will come to an end in the late afternoon of October, 1st.

The Sunrise Football Cup 2015 is one of the traditional activities to celebrate Vietnamese Women’s Day (October 20th) of Sunrise Media Joint-stock Company. 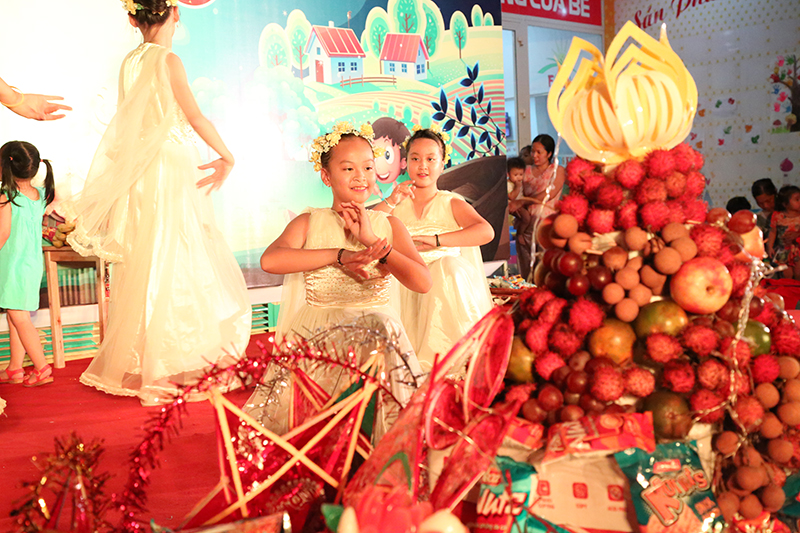 Announcement about “Gifts of Life” – the short stories writing competition